The Heart of The Sky - Expanded and Remixed CD Edition 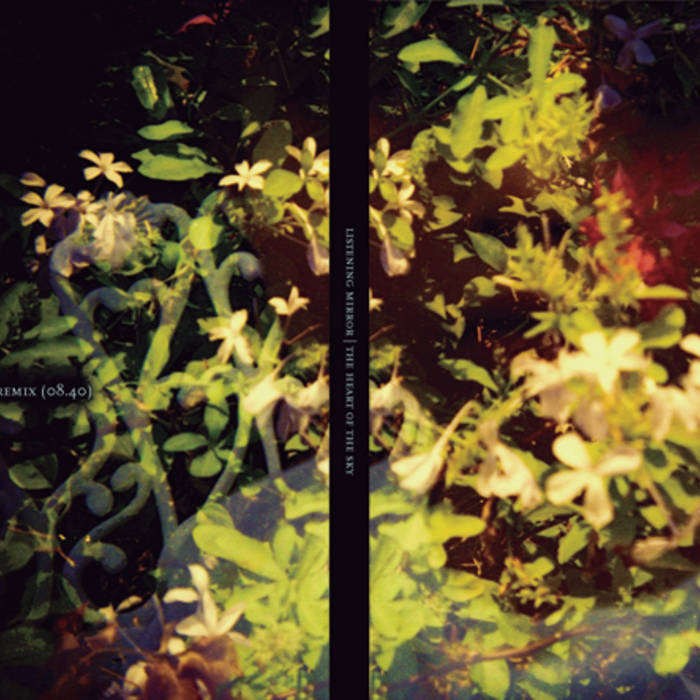 ‘The Heart Of The Sky’ contains many of the elements one would come to expect from the ambient genre. Ambient drones take hold of the music and guide it around at a glacier pace, giving everything a wonderfully soothing edge. It is an easy album to simply get lost in, to just lean back and soak in the music and everything it offers up. Listening Mirror also add in much more to the music, giving it more texture and elegance than simple ambient drones. Little motifs and moments come into the mix, giving everything a brilliant richness that really draws more out of the music itself, making it a accomplished album effort."

All tracks written and produced by Jeff Stonehouse.
Vocals on Mixtli Sleeps by Alicia Merz ( birdsofpassagemusic.com )

Formed as a duo at the end of 2009, by the end of 2010 Listening Mirror had become the solo project of Jeff Stonehouse.
Jeff's influences and inspirations date back to the post-punk period of the late 70's and early 80's and the electronic pioneers of the 50's and 60's.
Listening Mirror's original manifesto was to 'use sound as a defence against itself'. ... more

Bandcamp Daily  your guide to the world of Bandcamp

outré black metal, with a Victory Over the Sun interview and music from Liturgy and Jute Gyte.