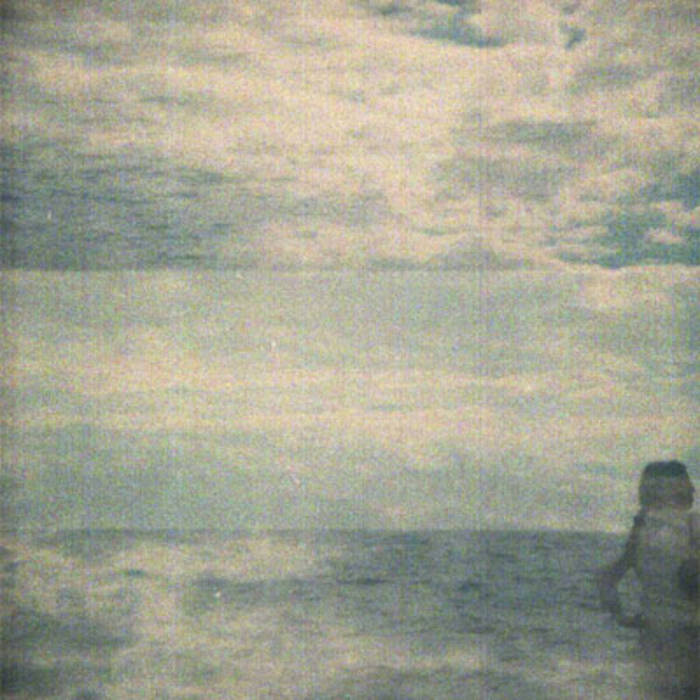 Part 3 of the hibernate postcard series.

"Outside Heaven from Listening Mirror (Rural Colours, Heat Death, Somehow, Audio Gourmet & Entropy) is as lovely as their previous work and features one older track with Kate collaborating and a new one from Jeff. The first track "Awake but still adrift" is a ten-minute meditation beautifully assembled out of soothing streams of hushed tones and textured ambient drone. "Outside Heaven" is classic Listening Mirror where placid sounds of birds can be heard alongside Kate's delicate piano chords and Jeff's textured soundscapes. It's an absolutely beautiful little ep."

For this release, Listening Mirror were Kate Tustain and Jeff Stonehouse.

Formed as a duo at the end of 2009, by the end of 2010 Listening Mirror had become the solo project of Jeff Stonehouse.
Jeff's influences and inspirations date back to the post-punk period of the late 70's and early 80's and the electronic pioneers of the 50's and 60's.
Listening Mirror's original manifesto was to 'use sound as a defence against itself'. ... more

Bandcamp Daily  your guide to the world of Bandcamp